"If your actions inspire others to dream more, learn more, do more and become more, you are a leader." John Quincy Adams 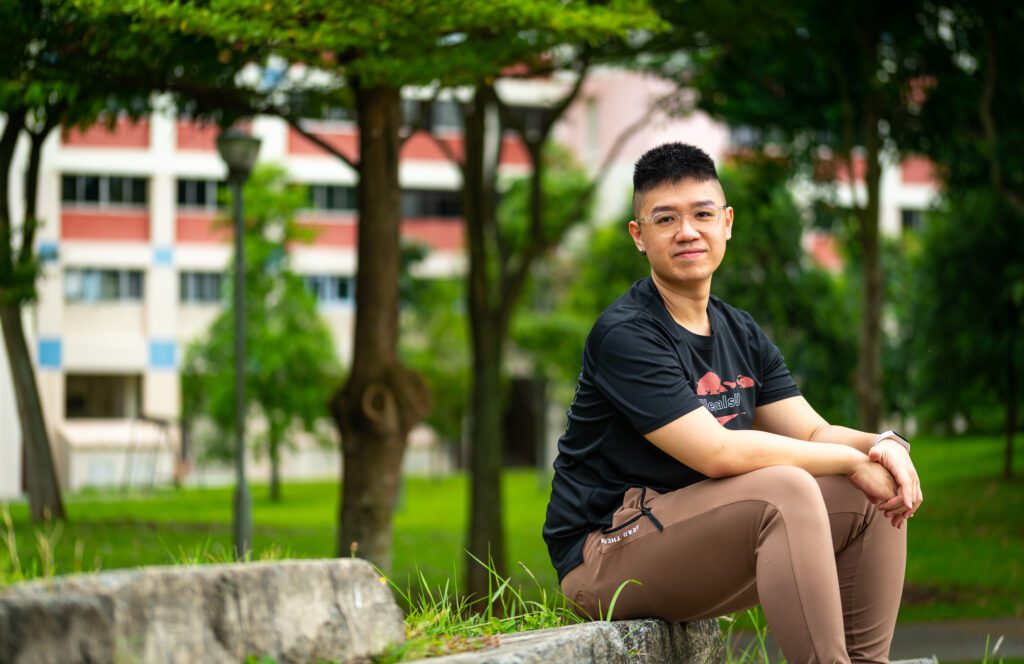 ‘Follow the Science. A Person Living with HIV Who Stays Virally Suppressed Poses No Risk of Transmission.’: Calvin Tan

The word ‘fat’ had followed me around like a shadow since I was eight years old. That year, my mother brought home Japanese karaage, or... Read More

As told to Alden Boon Save for one incident, I remember little of my toddler years. What was supposed to be a fun day out... Read More

‘There’s Nothing Shameful About Disabilities… And What We Do Need Is Inclusion.’: Josh Tseng

As told to Alden Boon As a young boy, I grew up fascinated with dinosaurs. Growing up in the midst of the dinosaur boom that... Read More 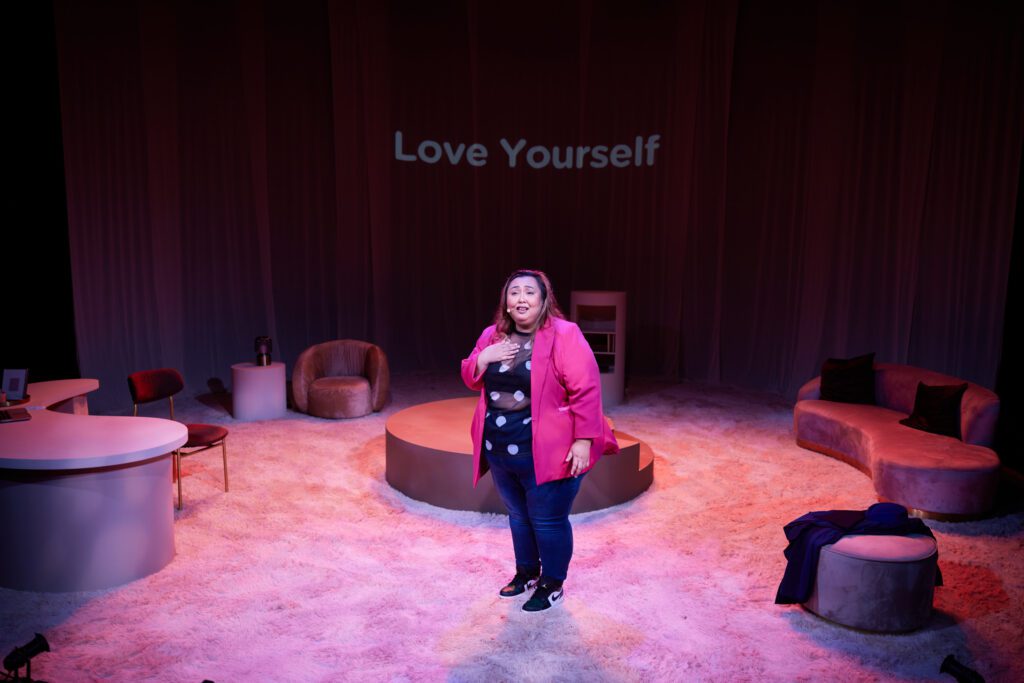 Eight Questions with Star of Big Brown Girl Ross Nasir: Being a Plus-sized Woman and Her Self-love Journey 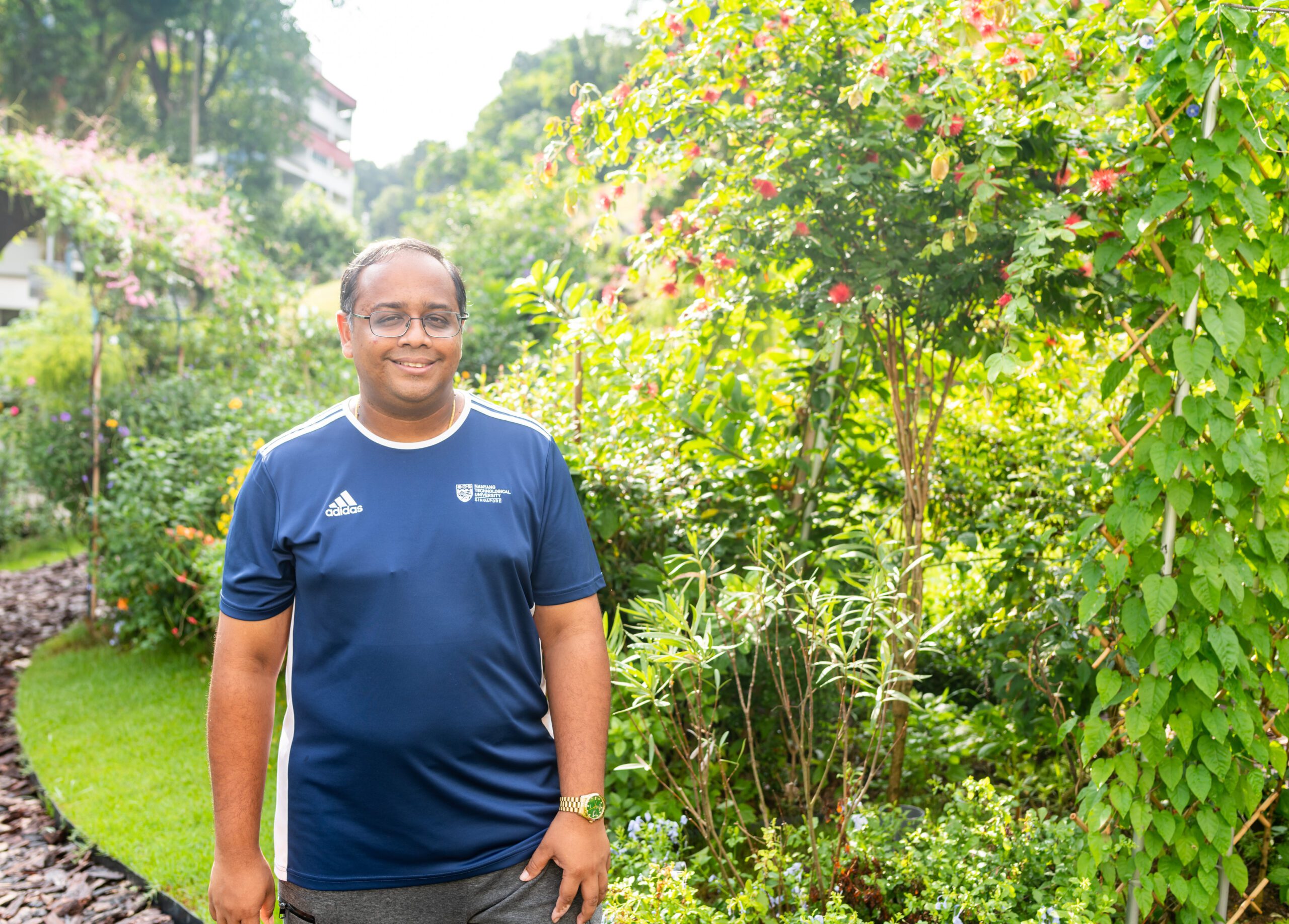 He Built Woodlands Botanical Garden From Scratch Alongside His Father. Now, Ganesh Kumar Wants It to Be a Bastion of Mental Wellness.

The smooth swards of grass burst with the hues of iridescent flowers. It is a dramatic juxtaposition: the idyllic garden, built on a nine-storey-high hill,... Read More 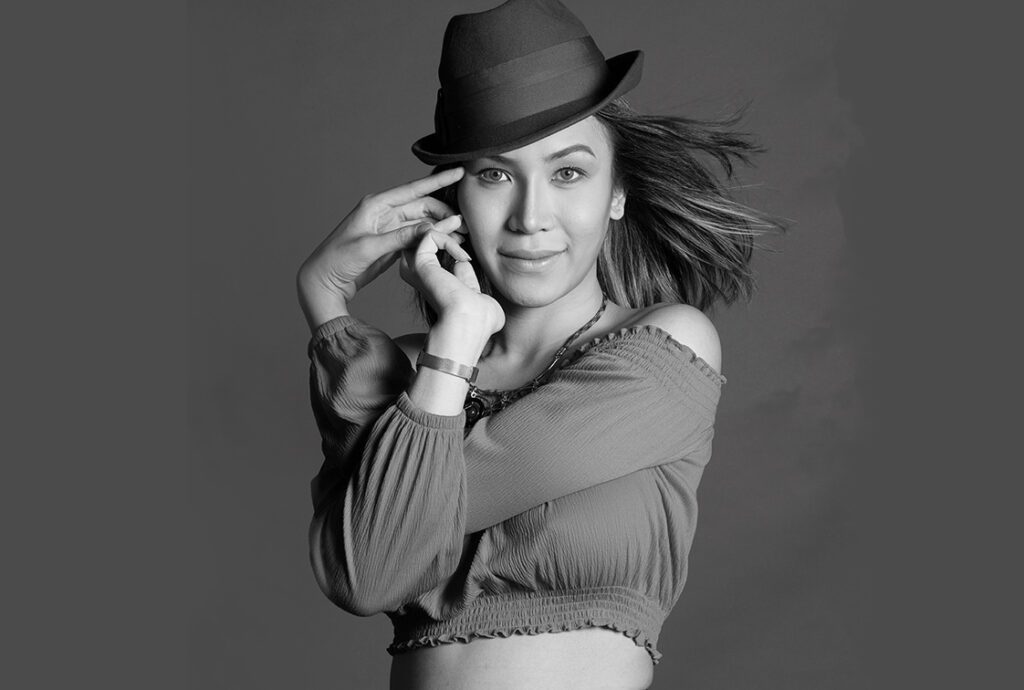 Sherry Sherqueshaa is running. Her screams rouse many onlookers, but no one helps her. Her hand hovers over her exposed breasts, a feeble attempt at... Read More 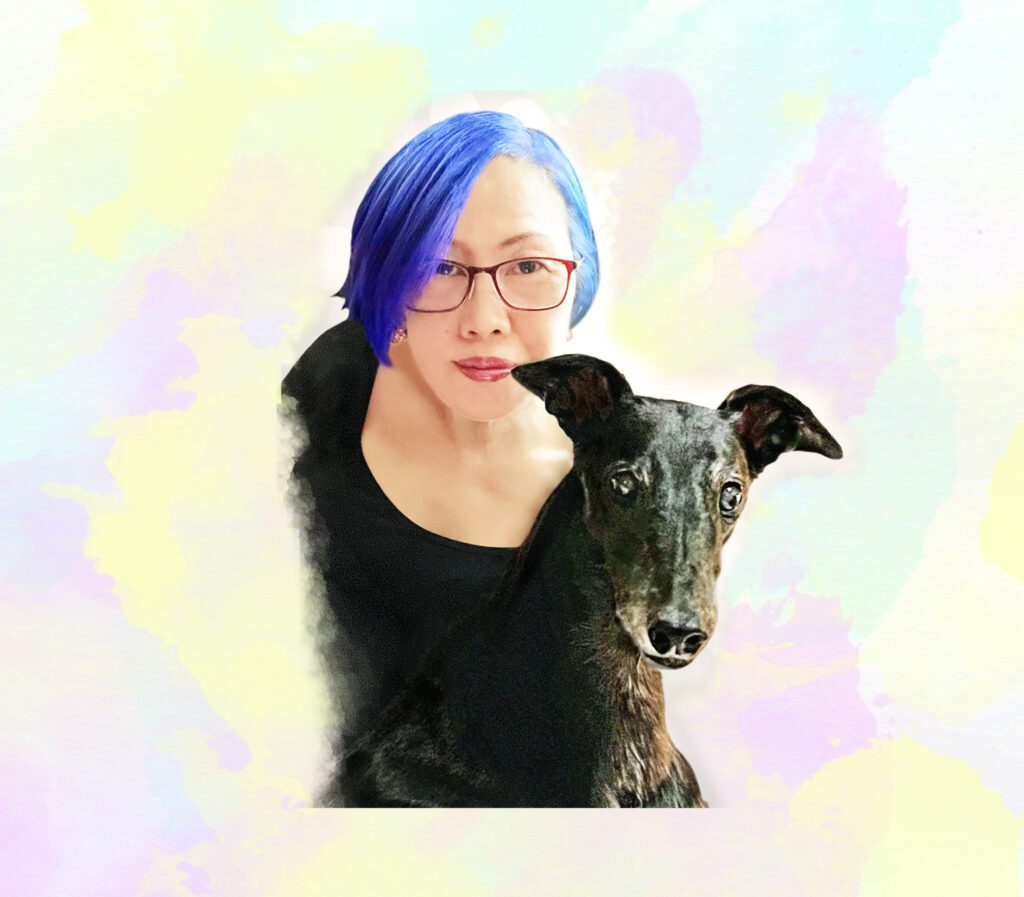 As told to Alden Boon When I was seven, I brought an unabridged copy of Charles Dickens’s Oliver Twist to school. At that age, I... Read More 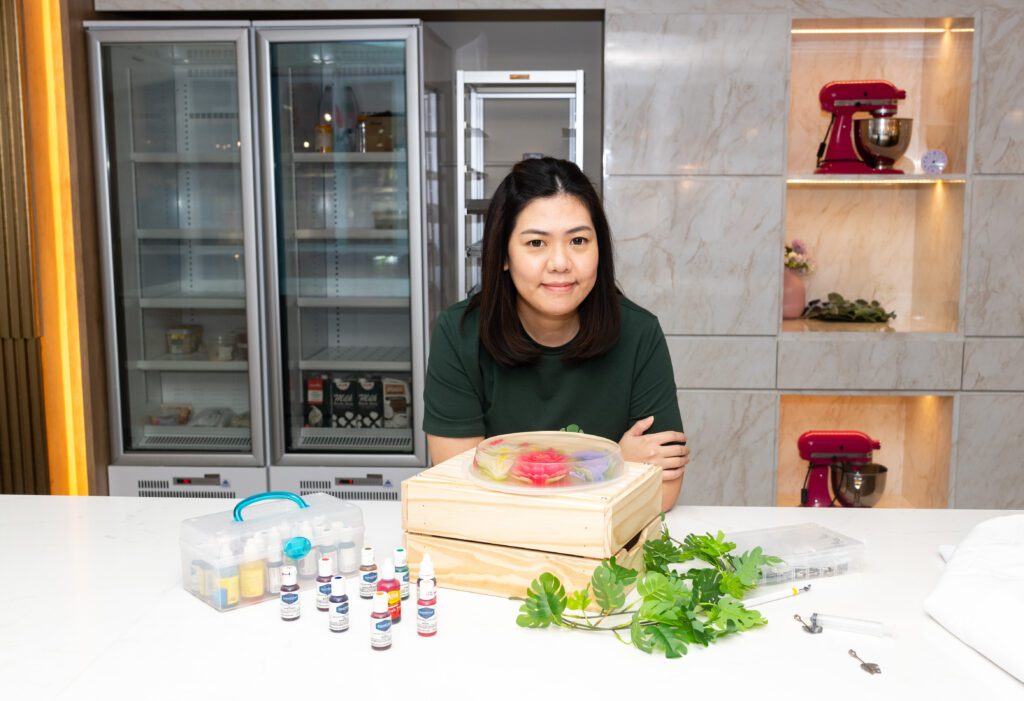 An unexpected job loss turned out to be a blessing in disguise for Sylvia Ramlal. During her downtime, she discovered an interest in making jelly... Read More 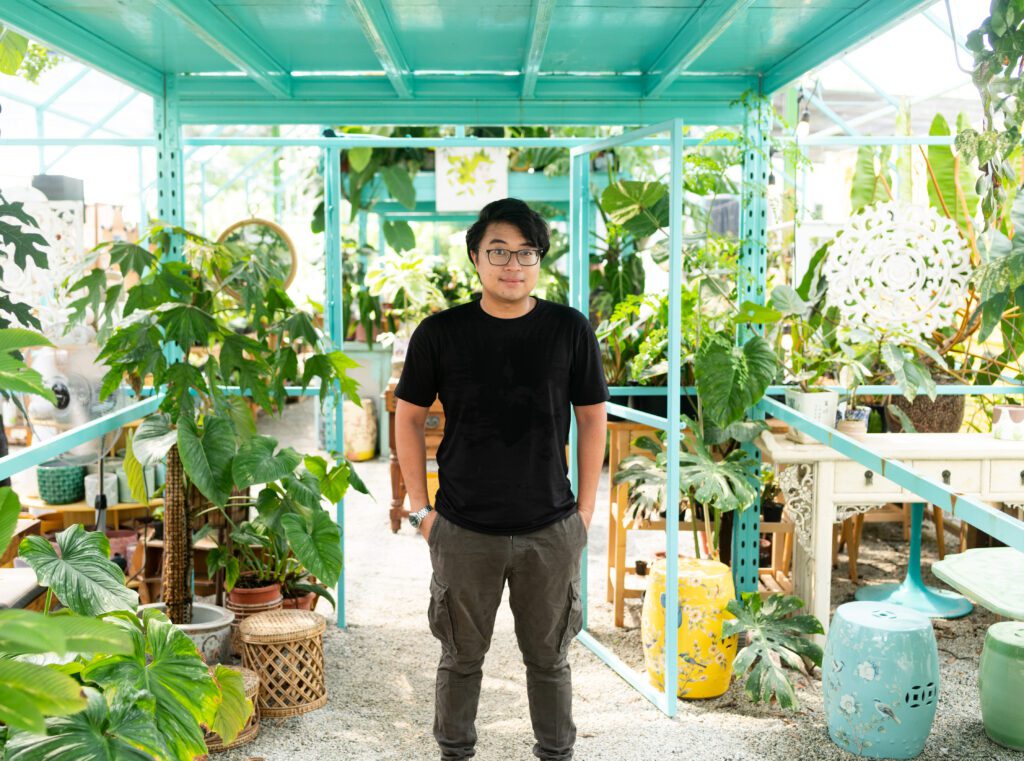 Stepping into the open-air Littlebotany at Sungei Tengah is like being ensconced in perpetual spring. Time seems to slow in this lush paradise teeming with... Read More 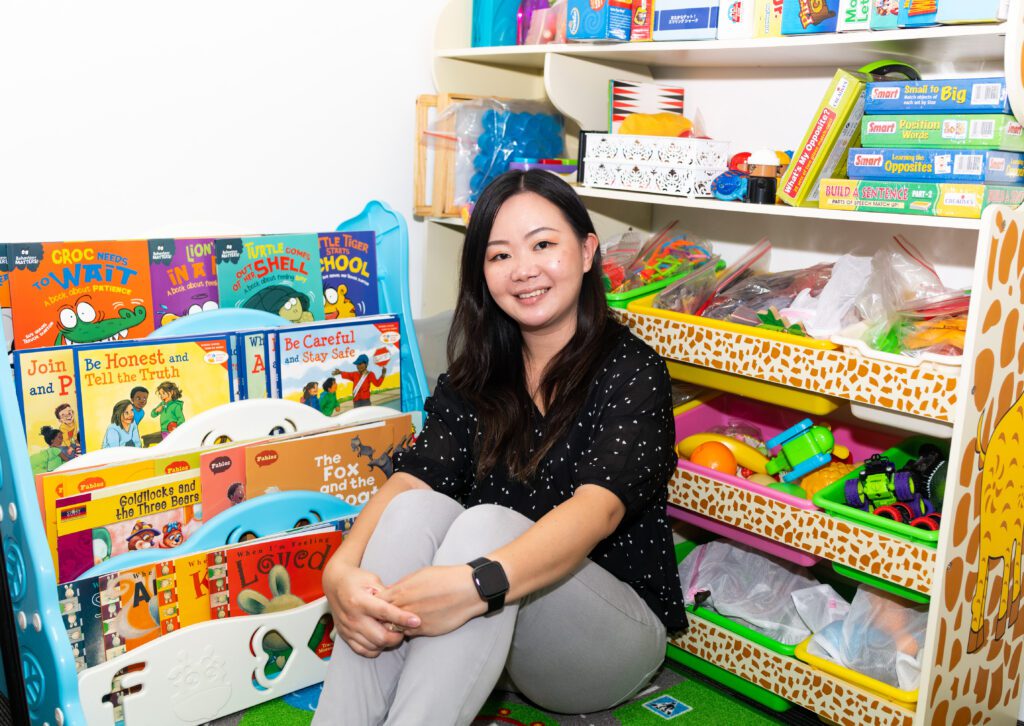 (Editor's note: Following the interview piece with autistic researcher and artist Dr Dawn-joy Leong, edits have been made to this story. The use of person-first... Read More